A Brief History of Brian Turner

Brian is a long-time, self-taught computer geek who first started with an old TRS-80 Model I computer, and has been climbing ever higher on the geek ladder ever since. He enjoys writing on subjects ranging from computer security, to environmental and economic sustainability, to various Linux and open source subjects, among others. He very much enjoys anything that challenges his skills and allows him to learn more about our world, while also allowing him to teach what he has learned to others. He is a teacher at heart and enjoys helping others whenever he can.

He has a lot of interest across many fields, and enjoys having good conversations with others on many diverse subjects.

Brian got his first computer many years ago, at age 13. It was a gift from his aunt who at the time thought he was a good candidate for learning new things and thought he’d enjoy a chance at seeing what a computer could do, so she sent him a Tandy TRS-80 Model I computer. Altogether it had a total of 48 kilobytes of RAM, a cassette tape drive, a double-sided 5-1/4 inch disk drive, the keyboard/computer, the expansion interface, and the TV/monitor (a converted TV with a grey and black finish to match the rest of the computer.) It also had a couple of wonderfully printed and bound manuals on how to get the most out of the computer and its peripherals. It had code samples, humorous anecdotes in the margins, and a generally fun approach to teaching one Level I BASIC. So, Brian took these code samples, typed them into the computer, ran them, and tried his own variations on them to see what happened. This was the very beginning of his soon to be lifelong interest in computers and technology. 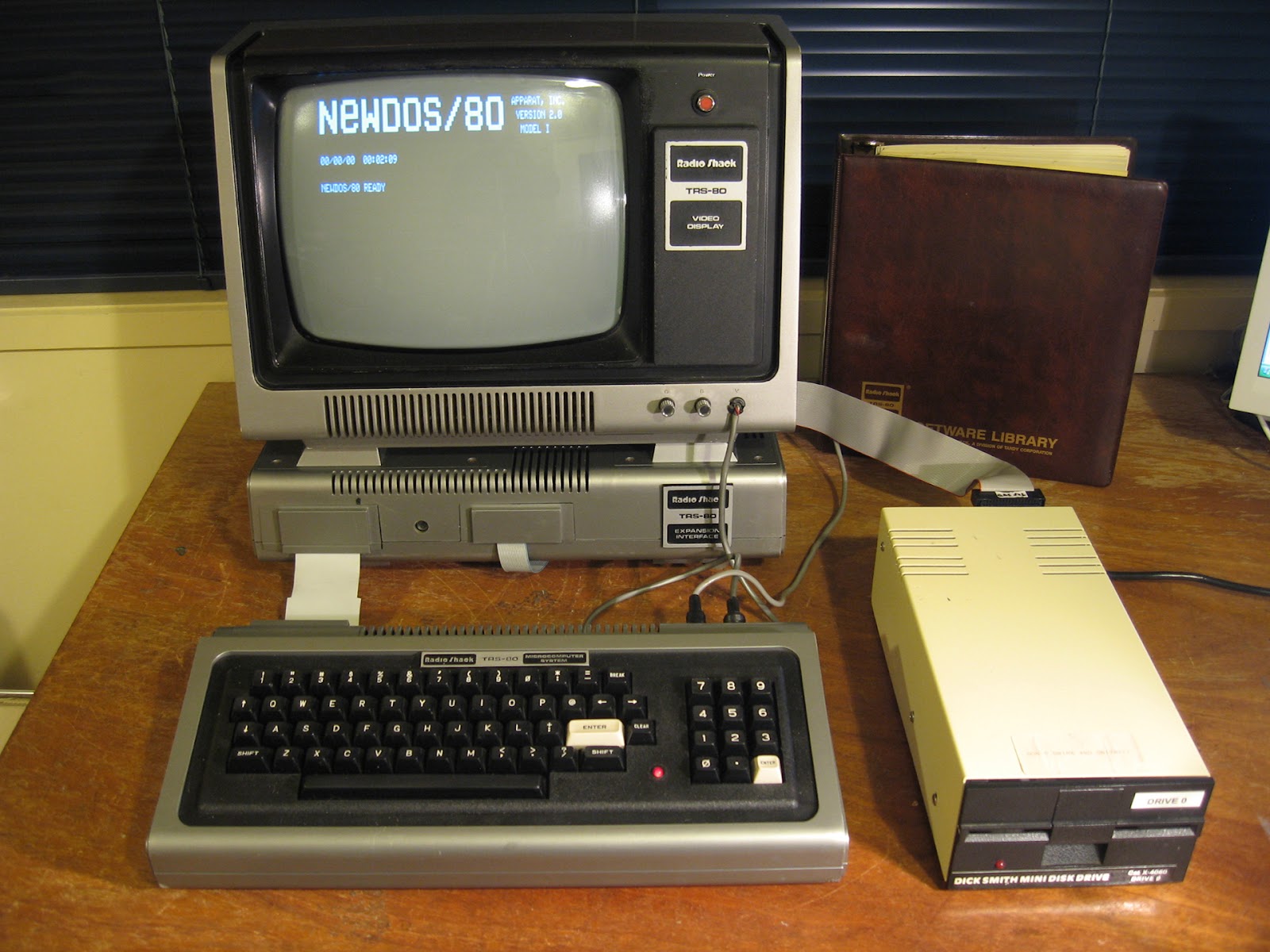 It must be said that Brian really enjoyed Dr. David A. Lien’s approach and writing style for the Level 1 Users manual that he wrote specifically for the TRS-80 series computers. His approach and techniques for teaching need to be emulated today, as Brian believes that those kinds of techniques would help people to overcome any fears and doubts about learning any new technologies, tools, or other things that can occasionally seem intimidating to the new user.

Brian continued to learn hardware and software as he approached adulthood. He got his GED in Portland Oregon in 1988 and then went on to study CAD at a technical school which is no longer around today. In 1990 he discovered, via a magazine article, a new operating system called Linux. It provided a free copy of Caldera Linux on CD and he took that, installed it onto his computer, and learned a lot about it, various window managers, and some scripting via the shell, at the time Bash. He also learned how to write code in Python, and in the early 2000’s started programming in C# (C-sharp) which is a Microsoft.NET language, based loosely on C, or C++, a bit like Java, but somewhat different in syntax and structure, and also, at the time, not as cross-platform compatible (This has changed since then, thanks largely to the Mono Framework, which provides a .NET compatible layer to non-Microsoft operating systems.) During this time Brian also became very interested in computer security, and some aspects of programming and design. He watched Security Now, with Leo LaPorte and Steve Gibson for many years, and learned a lot via that route. He also studied and read on his own about computer security, and how best to keep his and his friends’ and family’s computers and devices as secure as possible. He also taught them how to create secure passwords, and how to make sure that they could present as small of an attack surface as possible when online (by not running processes on their computers that weren’t needed, some big ones being netbios/Samba/SMB networking, network and printer sharing, and several others, for example.)

And time goes further on

As Brian progressed through his twenties and thirties, he continued to teach himself about the many aspects of computers and technologies, including the many iterations of Windows and Linux. He also kept up on science and technology, physics, and whatever struck his interests. He continues to this day to learn and develop his knowledge of computers, technology, open source and all manner of other interests and hobbies, including things like 3d modeling, programming, drone flying and other radio controlled hobbies and interests. He’s also gotten quite good at building and maintaining computers, from speccing out what is needed for a given system, to building that system to spec, and then getting it up and running and ready for the job it will be doing.

This document is an evolving piece that will continue to change as Brian’s interests and abilities change over time. Please feel free to come and have a look as time passes, and thank you for reading.

Care to buy me a book?